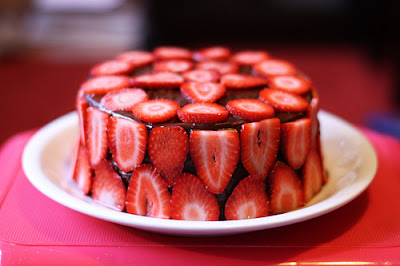 {via here::special thanx}
Hey Luv-lies,  have you ever found something that inspires you to want to walk around a space that is foreign to you?  This strawberry lusciousness takes me there!  Baking, cooking, just turning on an oven, though not completely foreign....it's definitely {mostly} un-traveled territory {did I admit that?}
I might not try this bit of heaven just yet.  Not being much of a baker, this might be a little much for this novice 'iron chef'.  Besides, living on the Atlantic coastal line, strawberries aren't quite in season.  The cost - as a result of  the very, very dry {and did I say inferno-like} summer and the fact that it is not 'strawberry season' - would probably be more than what I am willing to pay for 'off season' fruit.  Have to watch the budget...the holidays are nearing...
Another reason that I can only dream of this delectable infusion of mouth watering delight?  I kind of vowed that I would stop complaining about the extra excess weight that I've been carrying around for far too long.  I think that you would agree that, after twenty-something years, I can no longer blame my one and only child.  I'm weighing the possibility of keeping a journal of this seemingly never-ending  eighteen month trek...I'll keep you 'posted' on this...pun intended.  {I'm giving myself a year and a half for the inevitable slip ups.  Hey, a girl has to guarantee herself success!}.
....  I think that this meal will be much easier to prepare.  And  keep me on track toward that goal! 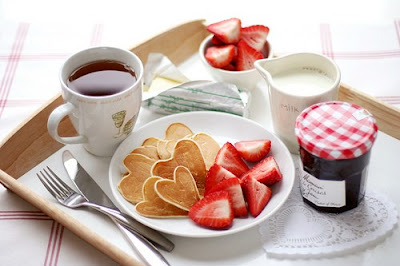 great blog! I like the way you write, very descriptive and honest :)

but I'm noticing a definite strawberry theme...I guess that I'll have to spend the money

Thanx for the blog luv

did you see that I stopped blaming my fat on you? :-) 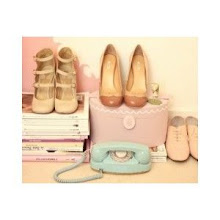 "You gotta have style. It helps you get up in the morning. It’s a way of life. Without it you’re nobody. I’m not talking about a lot of clothes." 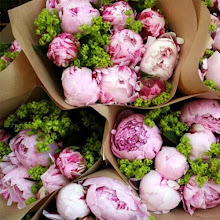 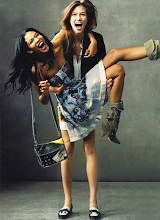 Luv-ly Places that make me *Blush* 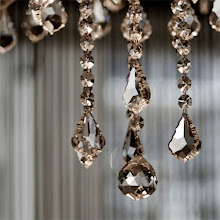 ...Thank You for spending time with me 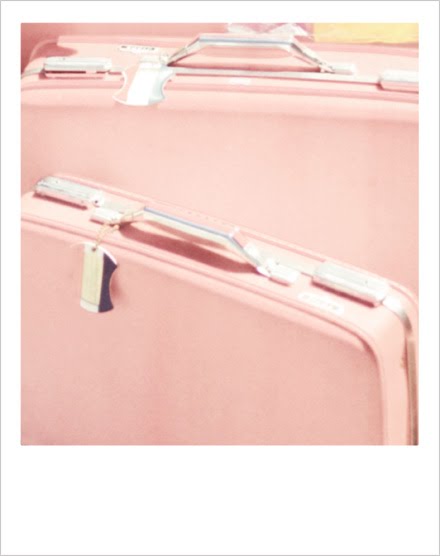 Other Luv-ah-lies That Blog Here